Halil Xhafa was born in Mitrovica, Kosovo. He studied graphic design at AAB University in Pristina, after doing graphic design for a while he decided that his true passion was experimental art. Halil lives in a country stricken by war. He has seen a great amount of injustice, poverty, and violation of human rights by the government. This gives him inspiration and motivates him to create. Halil works primarily with digital art, but also experiments with other media including video and photography. Some of his favorite art styles include Urban, Abstract, Horror, Typography, and Surreal. Experimental art has had a major impact on his work with video. He has completed a total of four videos and one experimental audio work but has plans for many new projects. Halil has nearly graduated with a bachelor’s degree and is now preparing for a master’s degree and personal exhibition. He is currently working in his iD Studio for project Callexperimental which will have different topics primarily involving experimental art. 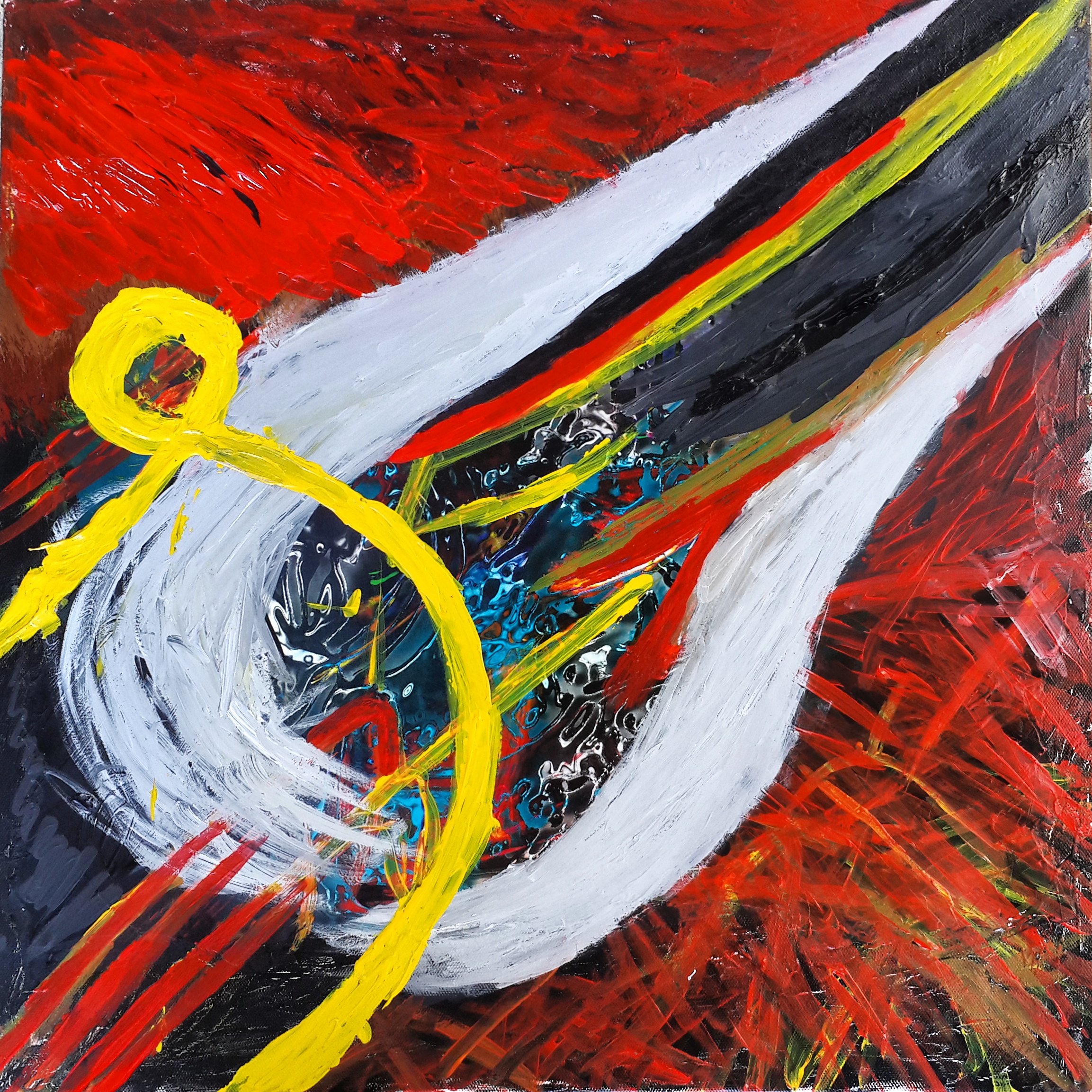 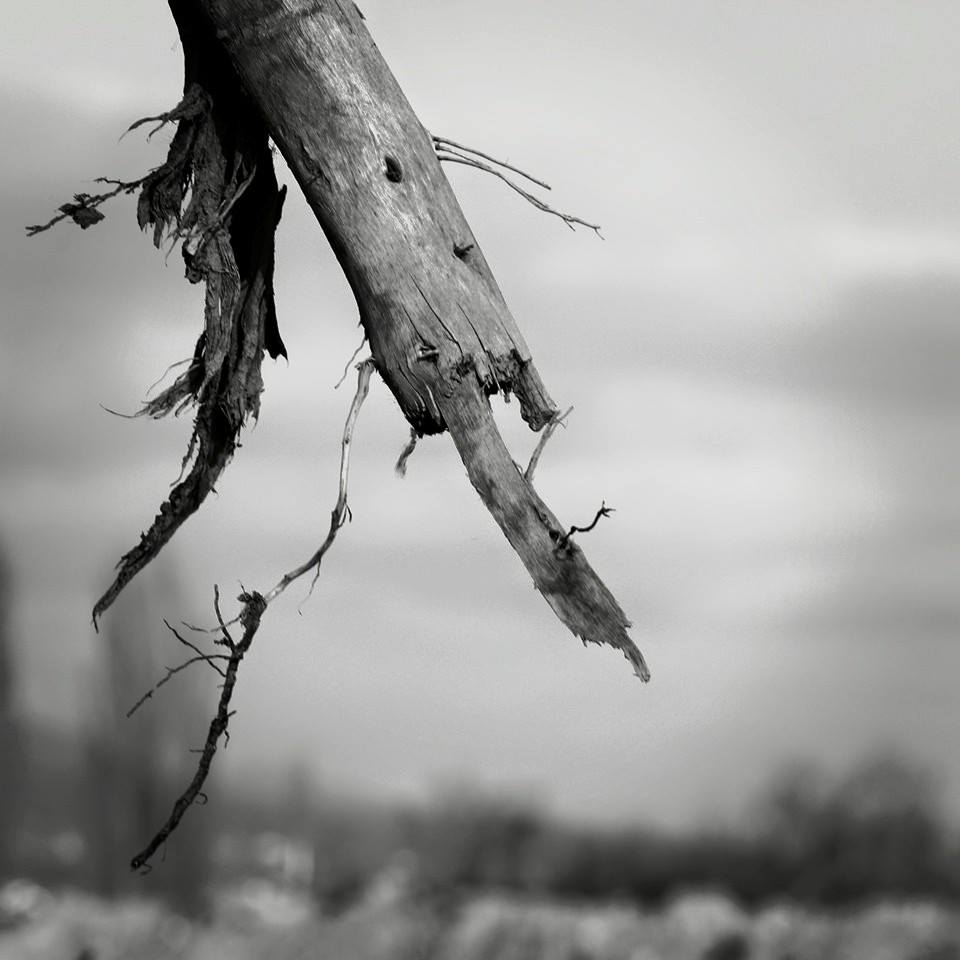