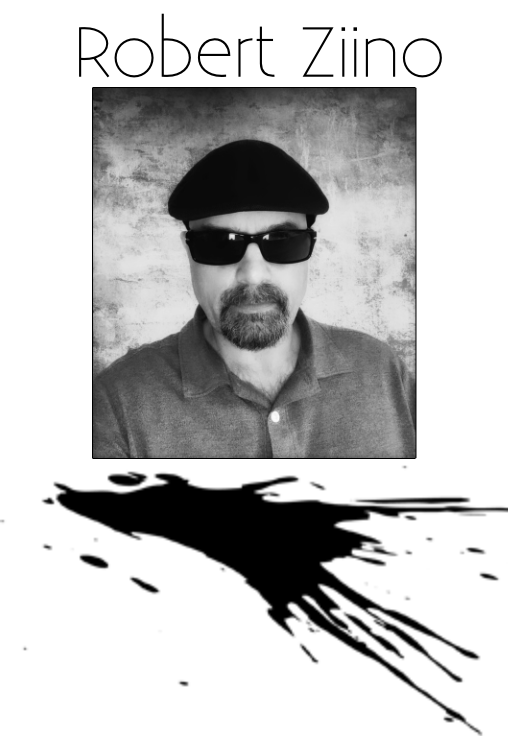 “How futile all other human endeavors appear when we are fighting for our lives.” (2020)

“Liberalism and conservatism are both fantasy thought. They are just different fantasies.” (2018)

“The American judicial system is a joke, the problem is only the judges and attorneys are laughing.” (2015)

“Critics who insult the artist, as well as the art, are nothing more than sadists. They just use words instead of a whip.” (2014)

“Dissonance is more interesting to me than consonance.” (2010)

“The opened minded are the minority, however, they can change the world.” (2009)

“When a handful of corporations own all the major media in this country, is it any wonder that the majority of Americans are living in the dark wearing sunglasses.” (2008)

“I am amazed and honored by anyone who actually relates to my music. It is a great gift for me considering the last thing on my mind when I create is public opinion.” (2007)

My condolences for Syd Barrett.
“Your music has always been a breath of fresh air for me.” (2006)

“At times I think of myself as an insane painter throwing paint on a canvas. Some will hit, some will miss, and some will land on the ceiling.” (2005)

“Twilight Clones was my creative big bang. Thank goodness the digital recorder was on.” (2004)

“Our entire life… consists ultimately in accepting ourselves as we are.” – Jean Anouilh

“Reality is merely an illusion, albeit a very persistent one.” – Albert Einstein

“The United States is supposed to be a government of laws, not people. But that’s a lot of shit.” – Bobby Fisher

“No matter how much we seek, we never find anything but ourselves.” – Anatole France

“In order to have something, you must first be something.” – Goethe

“Most human beings have almost an infinite capacity for taking things for granted.” – Aldous Huxley

“I like people who shake other people up and make them feel uncomfortable.” – Jim Morrison

“The individual has always had to struggle to keep from being overwhelmed by the tribe. If you try it, you will be lonely often, and sometimes frightened. But no price is too high to pay for the privilege of owning yourself.” – Friedrich Nietzsche

“The game of life is the game of boomerangs. Our thoughts, deeds and words return to us sooner or later, with astounding accuracy.” – Florence Shinn

“When we remember that we are all mad, the mysteries disappear and life stands explained.” – Mark Twain

“Without deviation from the norm, ‘progress’ is not possible.” – Frank Zappa