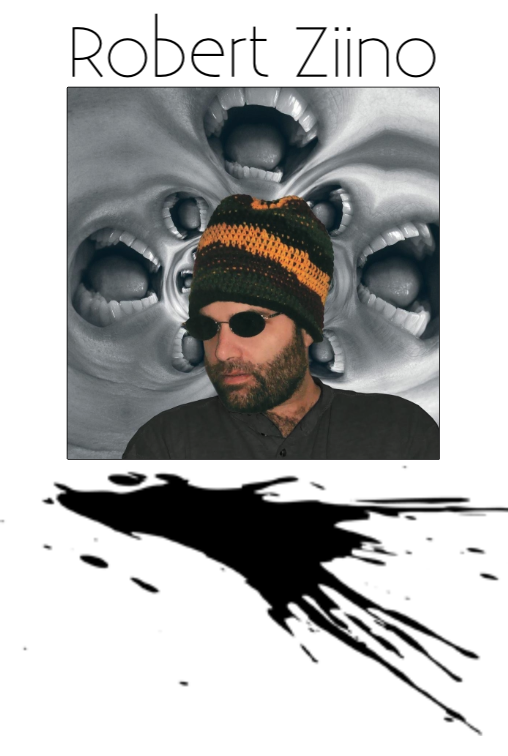 Robert Ziino was born in The Bronx, New York, to parents of Italian descent, John Ziino and Palma LoRusso. He has two children Zach Ziino and Zandra Ziino. He currently lives in a small town south of San Francisco.

Robert Ziino’s music career started at age 12 on the accordion. He was educated at the Center for the Media Arts (New York), New England Digital (New York), and The University of Central Florida (Orlando).

Robert Ziino’s recording studio is filled with analog modular synthesizers from all over the world and a Synclavier. 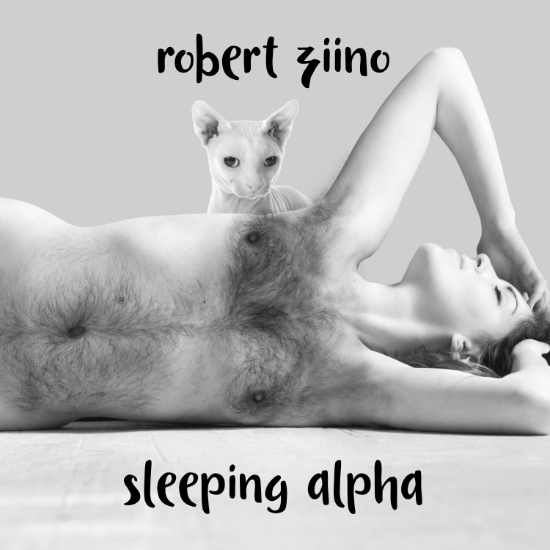 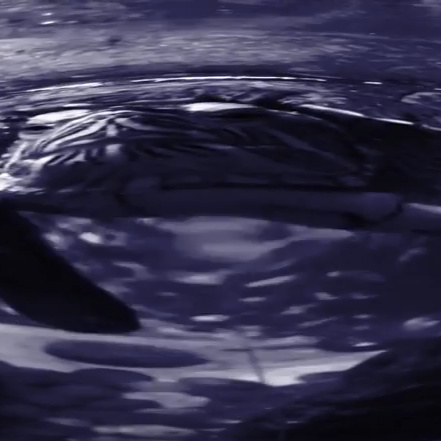