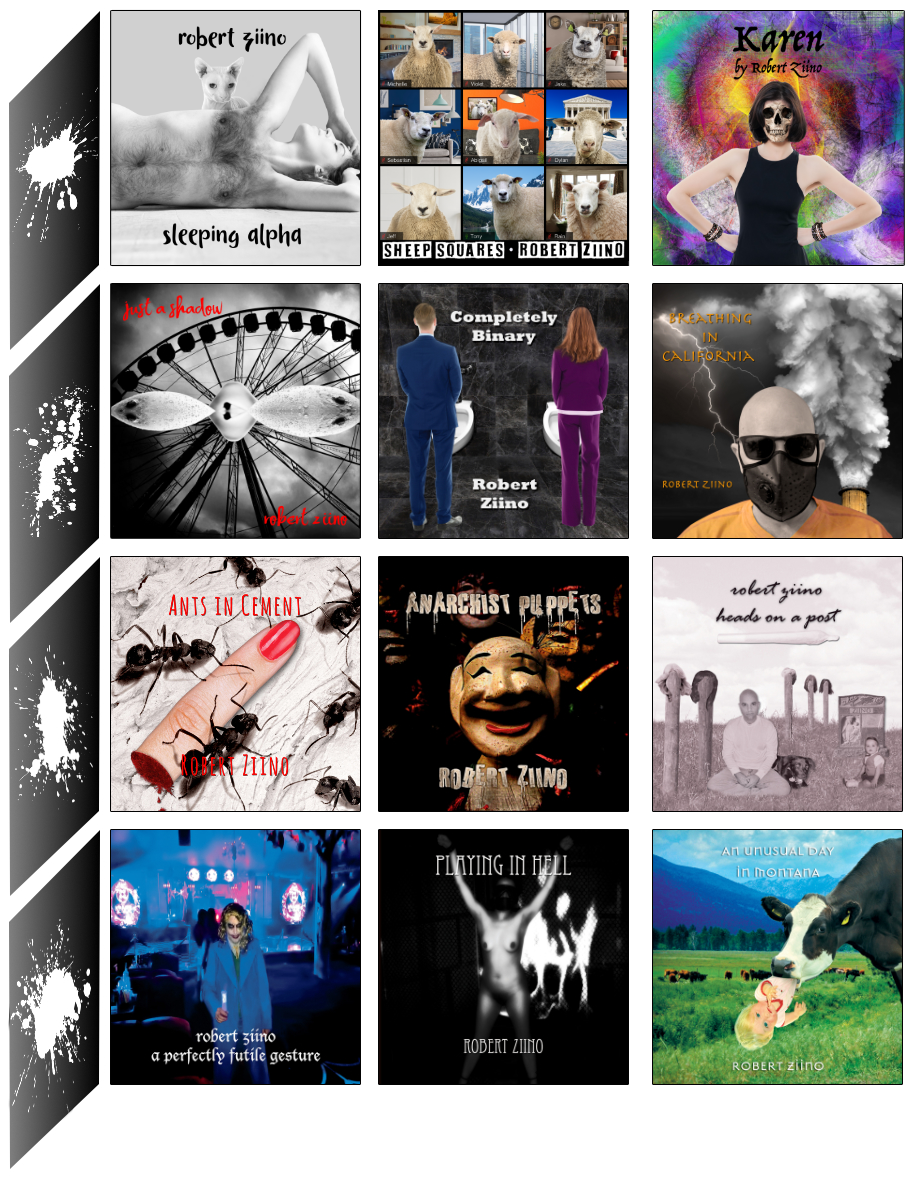 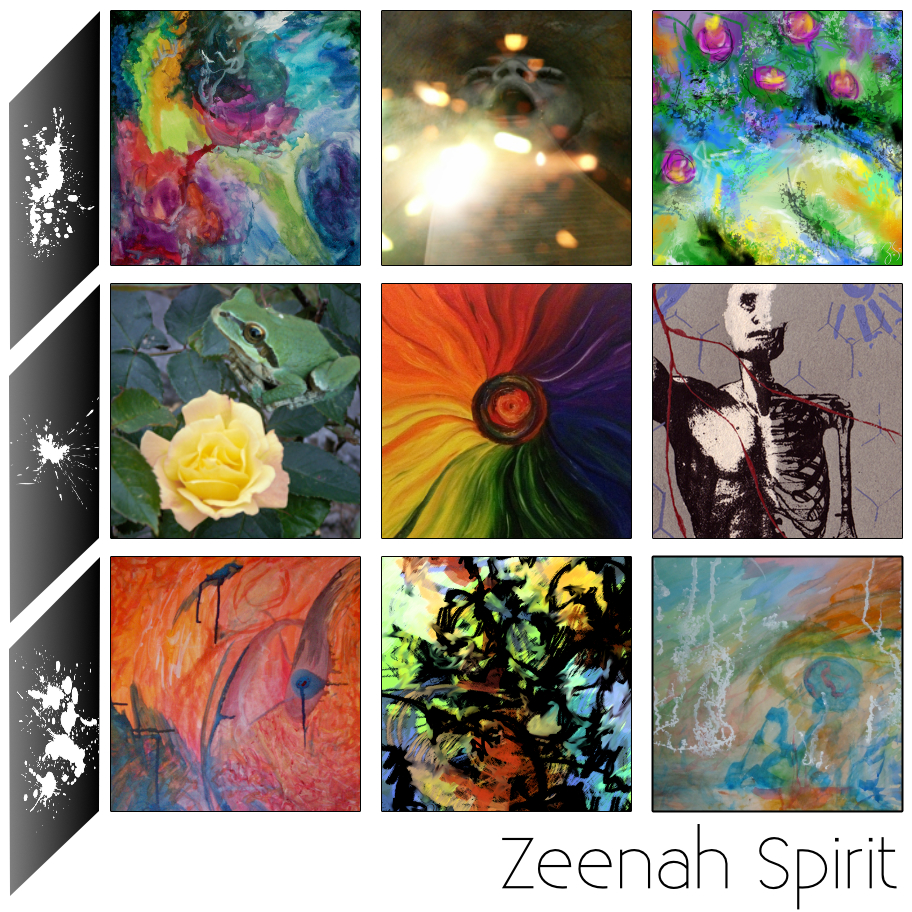 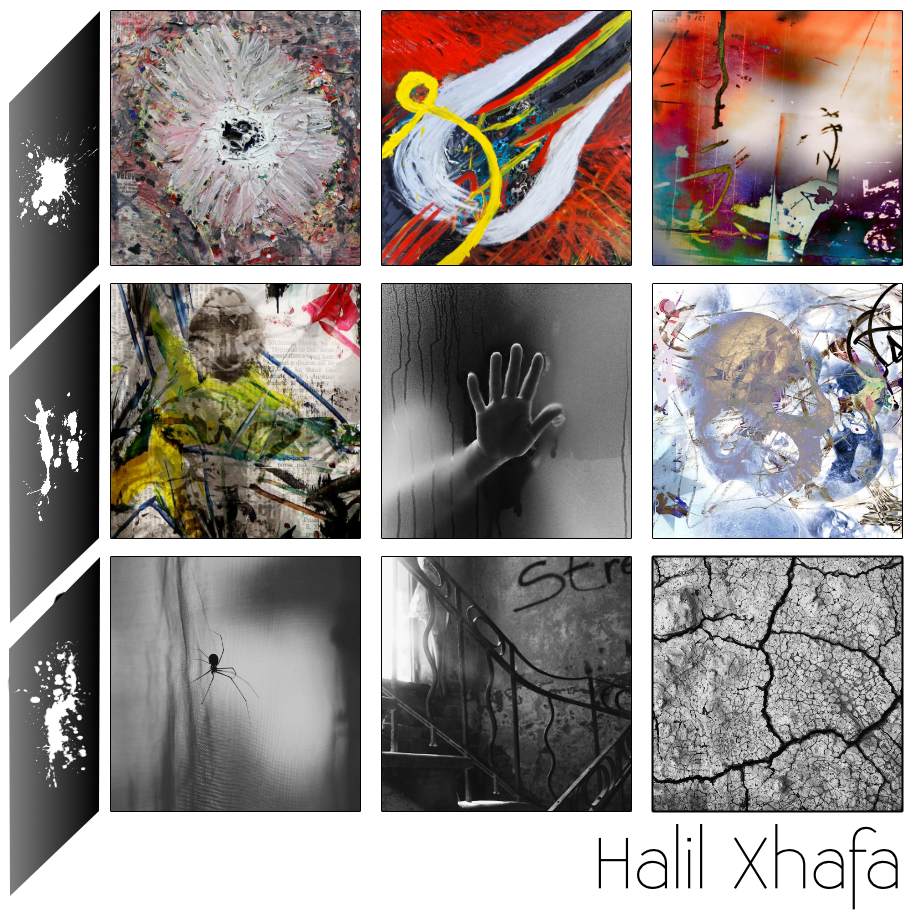 Click the cover to listen to Heads on a Post tracks January 2013 Experimental Music release by Experimental Artist Robert Ziino.